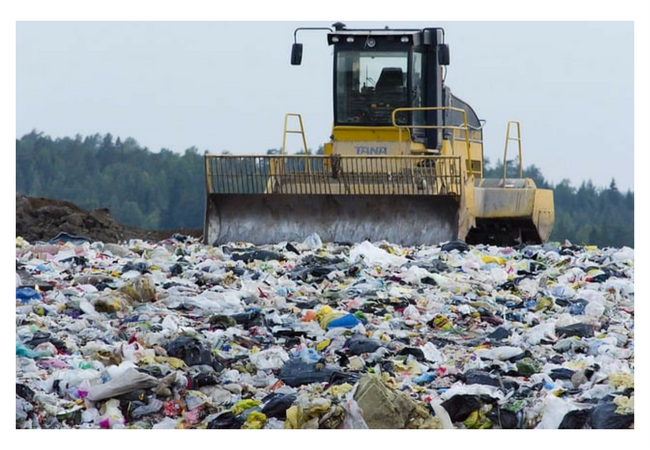 Around 58 billion disposable coffee cups are used worldwide every year, with 2.5 billion of these being disposed of in the UK alone. This amount of waste wouldn’t be too much of an issue if all of these disposable coffee cups were being fully recycled – but currently less than 0.25% are. To compare, 50% of aluminum cans and 57% of plastic bottles are recycled respectively.

This lack of recycling has subsequently increased the volume of new raw material needed to meet the UK’s yearly demand for disposable coffee cups – over 100,000 trees must be cut down; this simply isn’t sustainable.

What Can You Do?